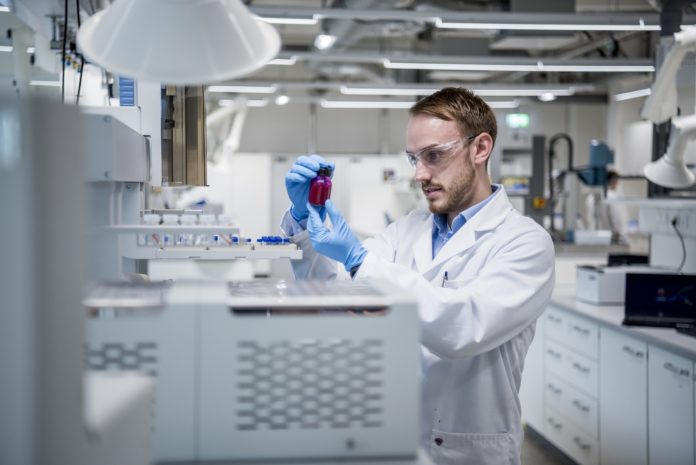 The 2019 innovation ranking – a study carried out for Germany’s Handelsblatt business newspaper – testifies to the printing industry’s impressive innovation credentials, especially in the context of the sector’s ongoing digital transformation. Heidelberger Druckmaschinen AG (Heidelberg) is significantly ahead of the competition in this ranking, claiming 23rd place in Germany (325th worldwide). The assessment criteria on which the study was based are particularly telling.

The number of relevant patents a company applies for over a lengthy period determines its position in the ranking. A patent’s relevance and value are decided according to its contribution to digitization and/or digital penetration, especially at the interface between analog and digital technologies. On this basis, the Swiss consulting firm EconSight drew up a list of the 100 leading companies at this interface for Handelsblatt. According to the newspaper, these companies have an excellent chance of leading the way in the coming years in a competitive environment driven by innovation.

“We currently see breakthroughs where companies excel in combining digital innovations with established technologies as being the most economically significant.”

Heidelberg CEO Rainer Hundsdörfer has the following to say on the subject:

“The 2019 innovation ranking underlines our technology leadership when it comes to the digitization of the printing industry. It also confirms we’re on the right track overall with the digital transformation of Heidelberg.”

According to Handelsblatt, the basic rule of successful innovation is being able to identify a genuine customer need and develop an appropriate product that goes on to be a commercial hit. Innovation management at Heidelberg operates along these lines, focusing on the digitization of all value-adding processes at a print shop with the aim of boosting the profitability of customers and thus the company itself.

A clear example of this at Heidelberg is the development of the Smart Print Shop and the associated autonomous printing that only requires operators to intervene in the event of an actual problem. One of the key patents held by Heidelberg that contributes to this development relates to the optimization of automated job changes on offset presses as part of the Intellistart assistance system.

This software module automatically optimizes job changes based on the job parameters. It also ensures automatic, time-optimized process implementation and guides operators through the system. This makes the function a key prerequisite for autonomous printing and demonstrates how Heidelberg is using innovations to drive the sector’s digitization of processes.

Heidelberg top of its sector for patent applications

Each year, Heidelberg applies for about 80 priority patents (original applications for an item) and submits around 220 subsequent applications. Some 60 percent of these relate to digital innovations. This gives Heidelberg a total of approximately 3,400 existing patents.

“As the 2019 innovation ranking quite clearly shows, the printing industry is anything but part of the ‘old economy’ – it boasts a large number of creative minds who are succeeding in turning ideas into innovations that have the potential to safeguard the sector’s future in the digital world,” adds Hundsdörfer. 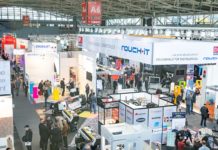 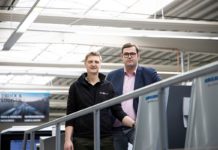 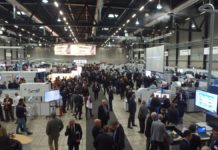 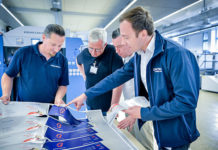 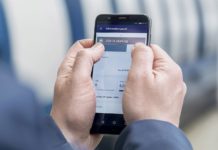 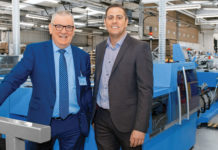 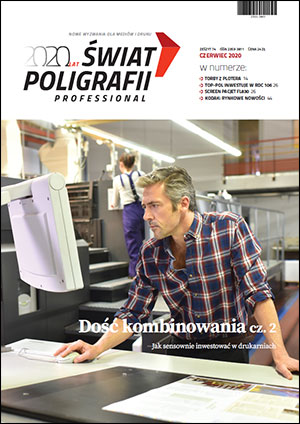 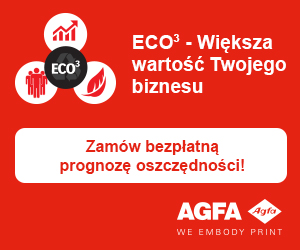 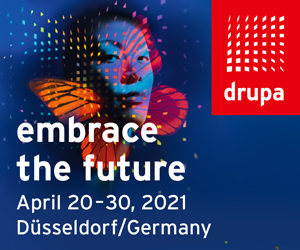 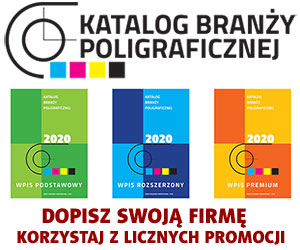 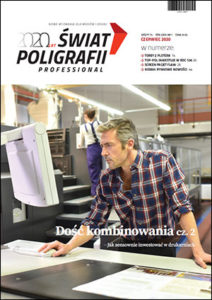